One day not that long ago I came to a realization.

You know when you try really hard to make something look or sound or work great and it ends up being really bad? Then another time you just throw something together really quickly—either because you had a sudden idea and needed to act on it or because you were in a hurry—and it effortlessly comes out great?

That happens to me a lot and I bet it’s the same with most people. I like to draw; often times I’ll be doodling on a scrap piece of paper with some random pen and I’ll think “this looks pretty good, it’d make a nice finished piece.” So I’ll get out my nice sketchbook and tools and I’ll start over, first sketching, then refining, oftentimes finishing hours later. And the result will be… well, way less than satisfactory.

“Why does that constantly happen?” I used to wonder. Now I think the answer is pretty simple.

When you really want something to end up good, you’re too focused on the result and neglect the process.

I’ve found this to apply to everything from sketching, writing and building websites to cooking, singing, making friends and flirting.

As a 12-year old, I could speak English very well even though I hadn’t taken lessons and didn’t know any English speakers. And yet I struggled with German, despite it being my mom’s first language and the fact I had a professional teaching me. I was paying too much attention to the details (partly because that’s the way people are taught foreign languages; the focus is on grammar and conjugation instead of building sentences from scratch.) and badly wanted to be over with the whole learning process so that I could finally speak like a native. That was my only goal, and—quite predictably—I was failing.

It wasn’t until I stopped caring about my progress and started to actually use German more in daily life, that I improved quite a bit, to the point that I don’t have to spend time figuring out how I should say something anymore; I just say it.

Deep down, I knew this all along. But it really is so much easier to push that thought aside and focus on the little things. You feel that you’re doing well, that you’re making progress, when you’re in fact only fooling yourself most of the time.

It’s indeed quite scary to go do something when you know you’re not great at it, or when you’re afraid of failing. The only reason that you are afraid of failure, though, is that you glorify the result in your head, while the truth is that nobody (not even you!) is going to care that much in the end.

For example, when I’m working on a drawing, it feels to me like it’s got to be the best one I’ll have ever drawn. I create unnecessary pressure and confine myself to techniques I’ve tried in the past (because trying new things is riskier), effectively making sure in advance, that I’m gonna create something that is at best going to be as good as my previous best piece. 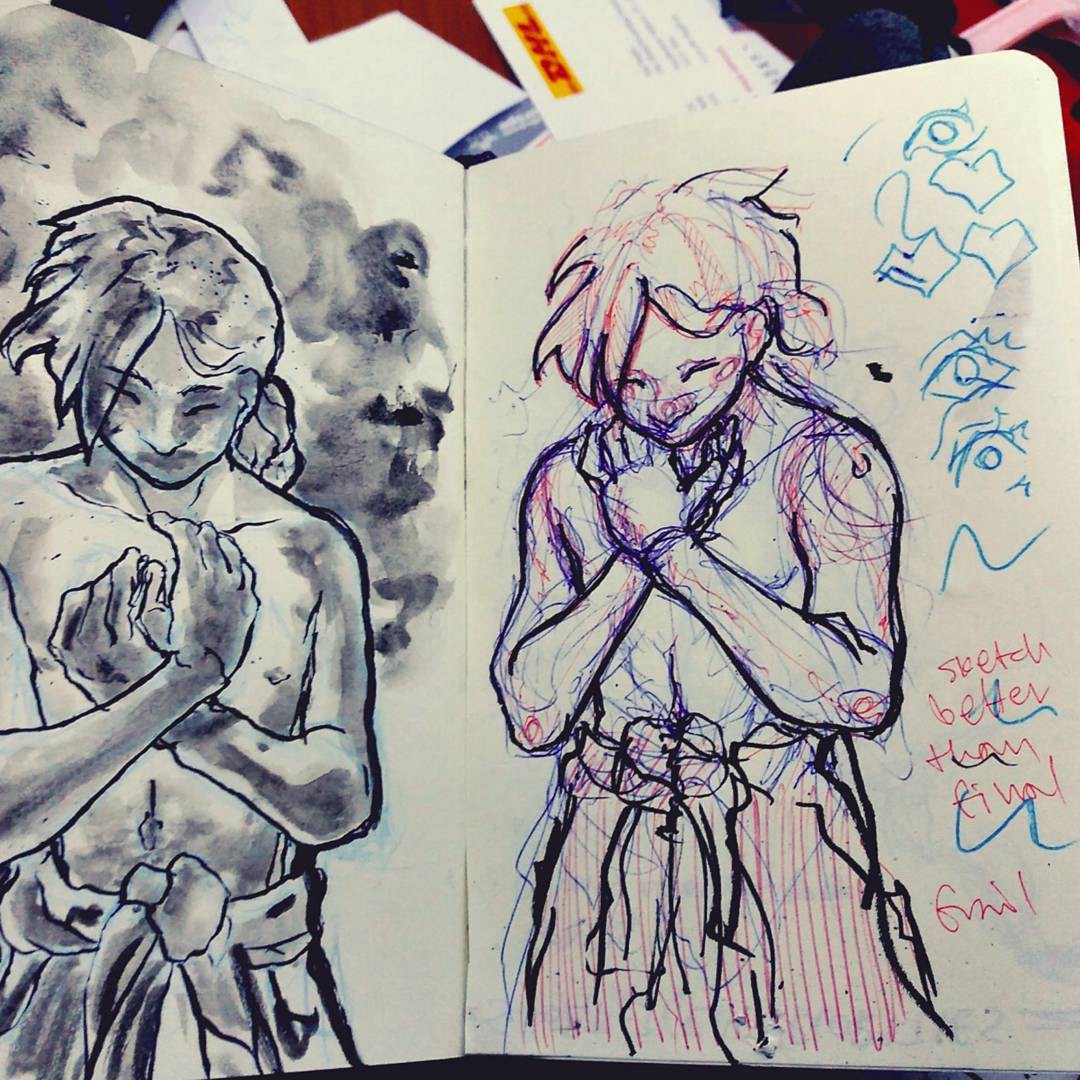 The one on the left is actually the “refined” piece I spent more time and energy on, even though it ended up looking messy and stiff.

Despite being aware of this, I keep doing it. Keep overthinking and caring too much about the outcome. Trying to plan every single thing in advance even though it’s not possible and actually counter-productive.

The more you care, the fewer risks you take. Less risk means mediocre results. That in turn brings average or bad feedback—if you get any at all—and leads to disappointment and decreased motivation.

On the opposite side of the argument, one could as well say, that not caring enough is also no way to go forward. Of course that can be true but depends on the answer to the question…

On any particular project or endeavor, there are many things you could care about. The quality of the work; the originality; the effort and self-discipline it took to complete it; how many likes it gets on social media; how many people talk about it at first; how many people remember it after a few days… The list goes on.

Now, it’s certainly not going to serve you well in the long run if you don’t care at all about the quality of what you make. On the other hand, whether or not you care about the likes you’ll get is of lesser importance, as it depends on the quality (and timing, and luck!), which in turn depends on experience. The only way to get experience though, is to do the thing you want to get good at. And you won’t do a lot of that if you’re too worried about all the other things.

The paradox that keeps plaguing us can be solved, if only we realize that it’s not possible to be great all the time or straight away. Experience is acquired by trying, but only when you actually go through with it. (“I was trying for a whole minute, and it didn’t work out” won’t get you experience.)

Obsessing over the details of the outcome won’t get you anywhere anytime soon. Let go of the idea that everything has to come out perfect and just do the things you want to do. You’ll be surprised by how much better than expected everything will turn out and how you won’t feel disappointed whenever something is less than stellar by your former standards. Don’t use that as an excuse to spend close to no time on it and think it’ll be well-received as long as you don’t care, though. 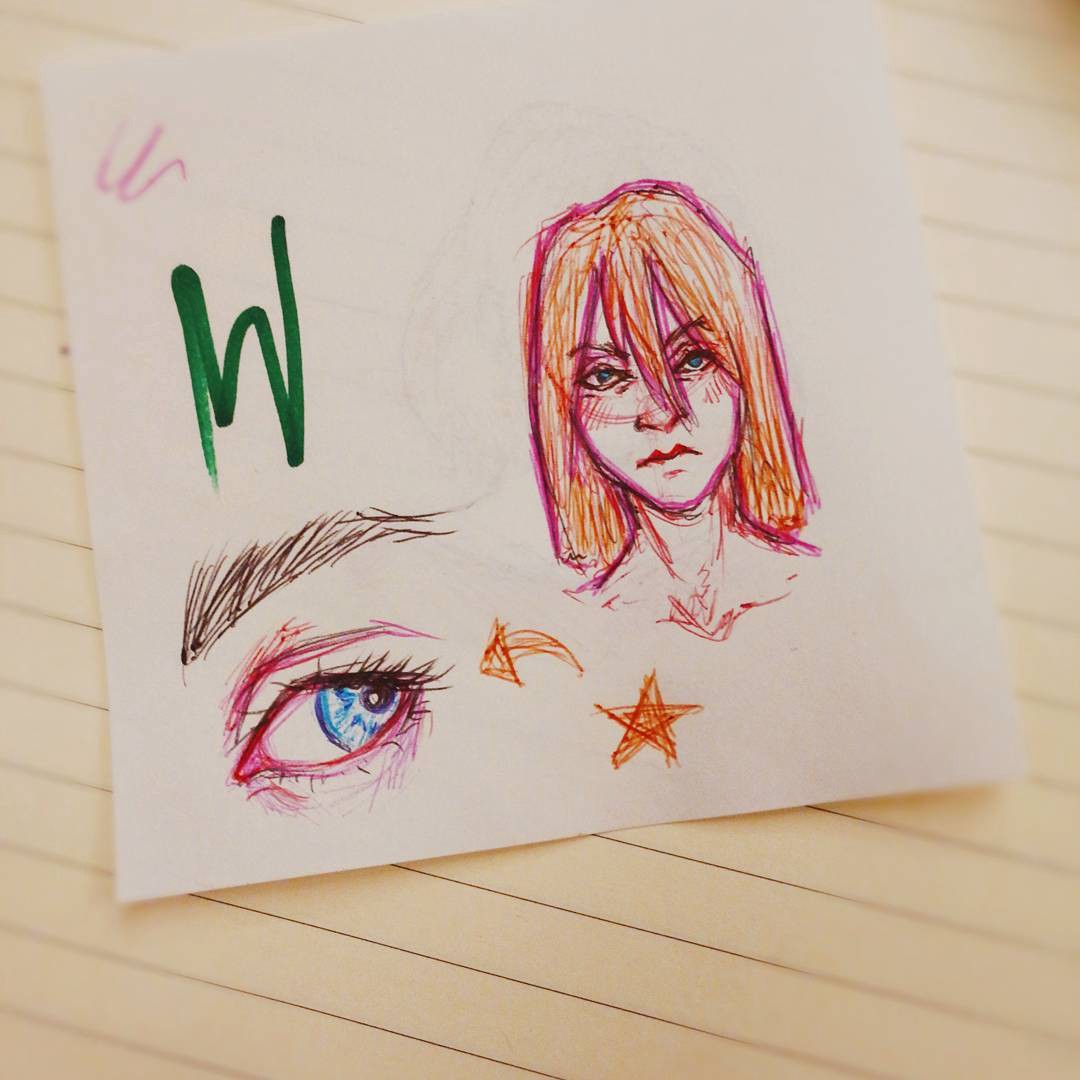 The quick doodles I draw on post-it notes are the ones I tend to like the best. 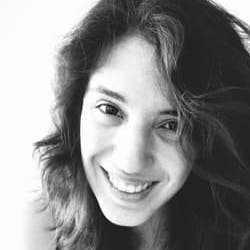 Written by Anna
Published on 18 October 2018